J. William Straker’s unusual namesake, a cheetah at the Wilds, carries the ‘grandfather name’ bestowed on him by Sam Henderson. (Susan Holdren, the President and executive director of the J.W. & M.H. Straker Charitable Foundation, is Sam’s mother.)

Sam called his grandfather ‘Preep.’ Many other people came to use the distinctive moniker, too, including all of William Straker’s grandchildren and great-grandchildren.

When the Wilds searched for a way to honor J. William Straker, they settled on naming a cheetah cub for him, and they used the nickname Sam gave his grandfather.

“According to Lacey Braun, the cheetah keeper,” writes Dr. Jan Ramer, Vice President of the Wilds, ”Preep, who was born on Halloween, is a very inquisitive one-year-old who loves playing with his five siblings under the watchful eye of mom, Pumzika. He’s also described as being a bit ‘hissy,’ making him a personality! He has the darkest head colorings of all her cubs, especially his expressive ‘eyebrow’ marks.” 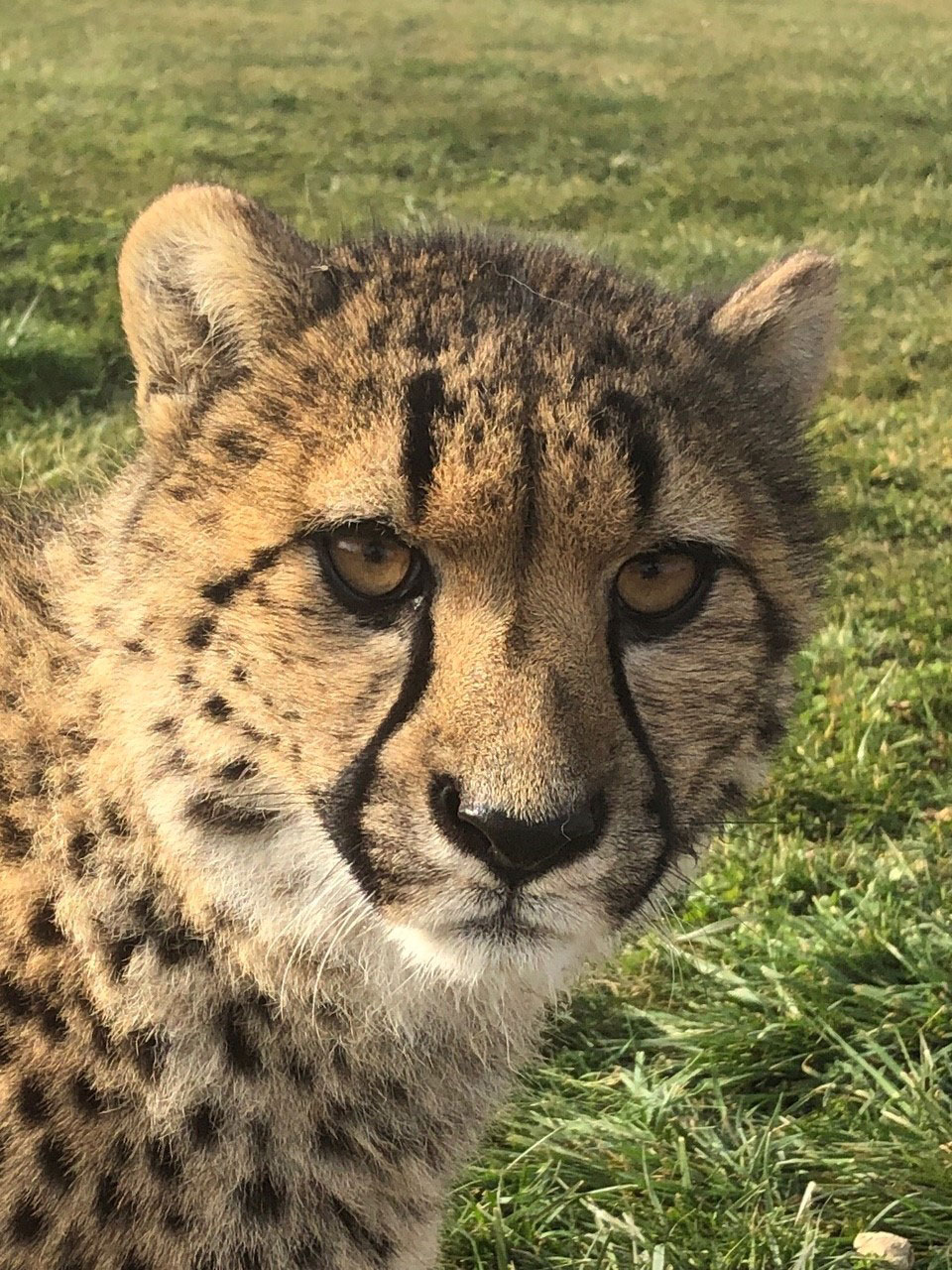 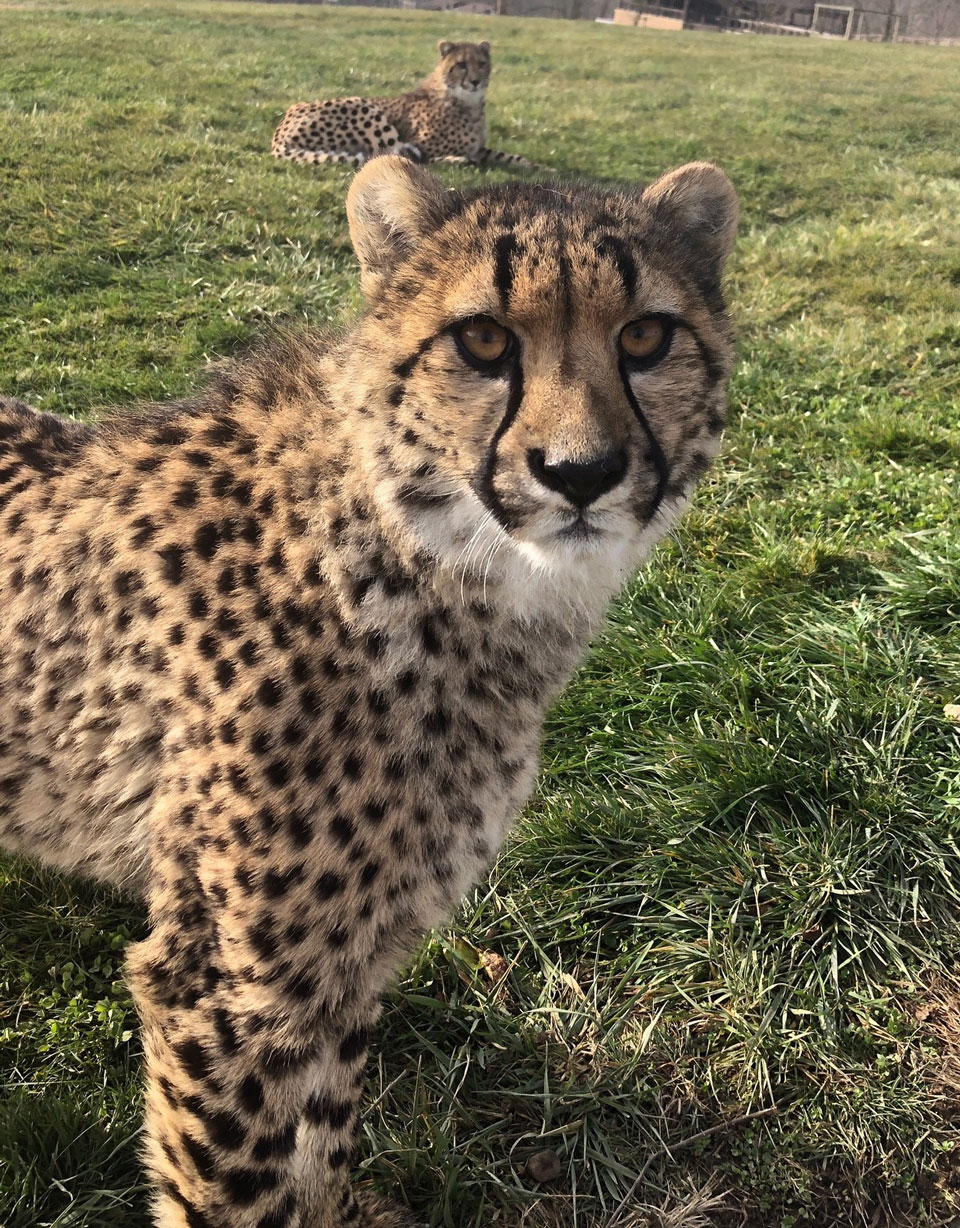