“Hard work and diligent effort, coupled with prudent and conservative management, created the assets which support the Foundation, and it is the desire of the founders that the income and principal of the Foundation be used to help organizations, individuals, and projects in the community that subscribe to these principles.” 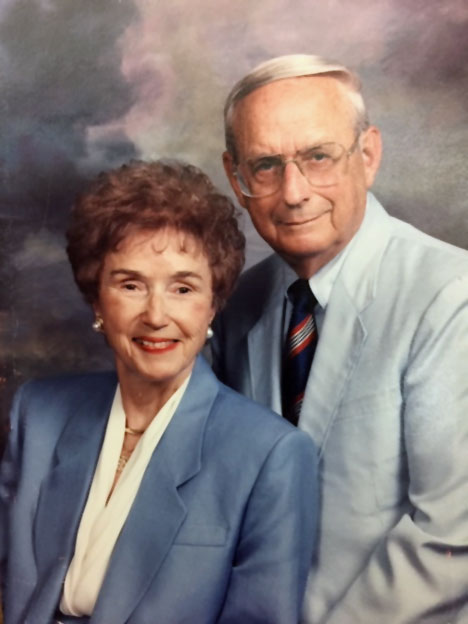 William and Mary Helen Straker launched the J.W. and M.H. Straker Charitable Foundation in 1994 with these words. The Strakers lived their belief in hard work over a lifetime partnership. As they entered their retirement years, they created a way to share the assets they had accumulated with the community they loved: Zanesville and Muskingum County, Ohio.

“He was the smartest person I’ve ever met,” says Susan Holdren, the Straker’s eldest daughter, “and he was grounded in fairness.” Holdren serves as president and executive director of the family foundation.

J. William Straker, a petroleum engineer, built his career in the oil industry. As his professional success grew, he husbanded the foundation’s assets with care and acumen, ensuring that the funds he and his wife accumulated would benefit their community. The Strakers were not interested in acclaim, and, during their lifetime, many projects they supported went unrecognized.

Ten descendants of J. William and Mary Helen Straker, including Susan Holdren, currently serve on the Board of Trustees. The trustees are committed to using J.W. and M.H. Straker Charitable Foundation funds to support the kinds of projects the Strakers cared about: undertakings that perpetuate free enterprise and “orderly municipal development,” programs that enable young people to grow in character and integrity, initiatives that enhance education, and projects that increase community exposure to the arts and sciences. 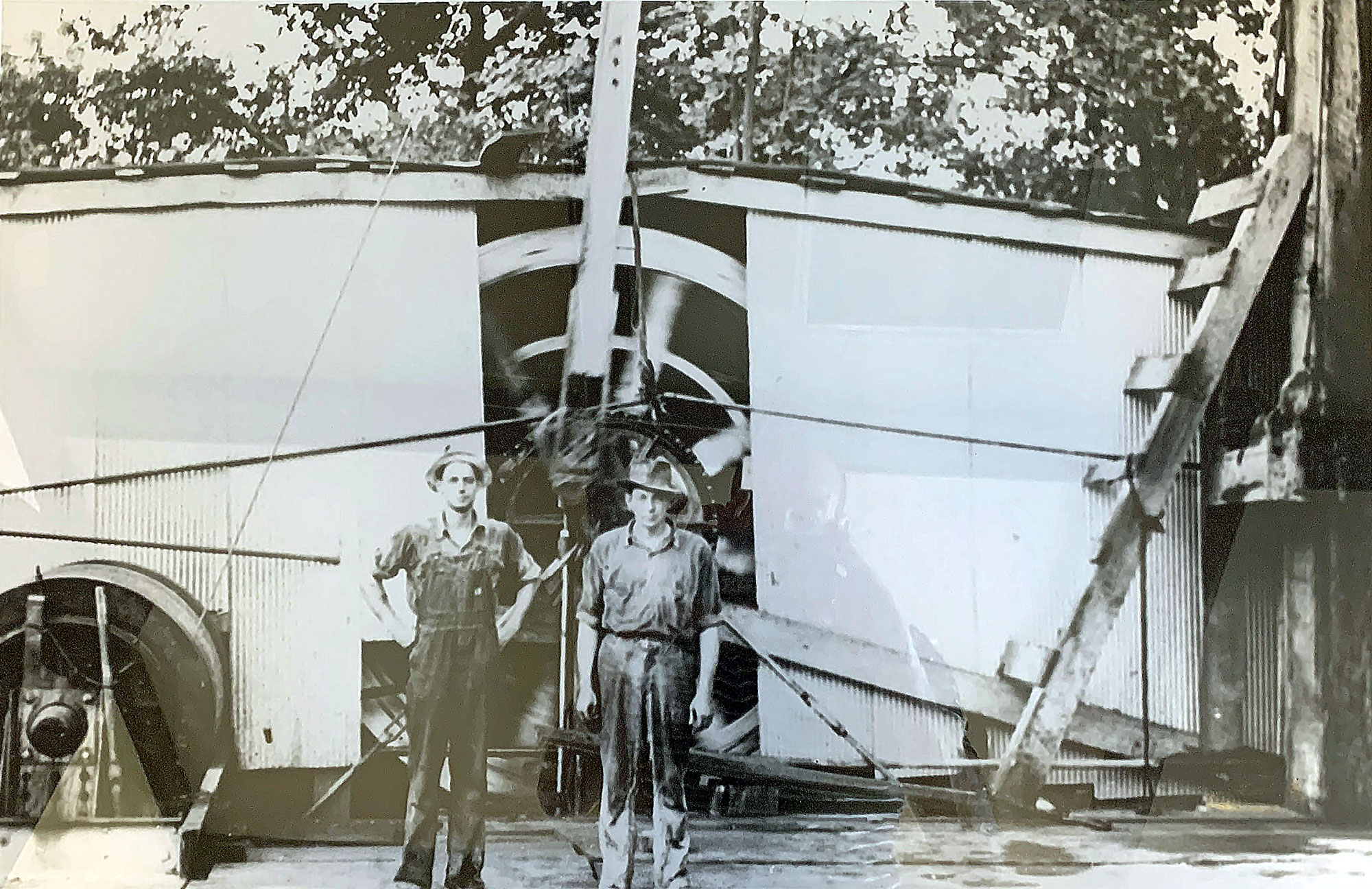